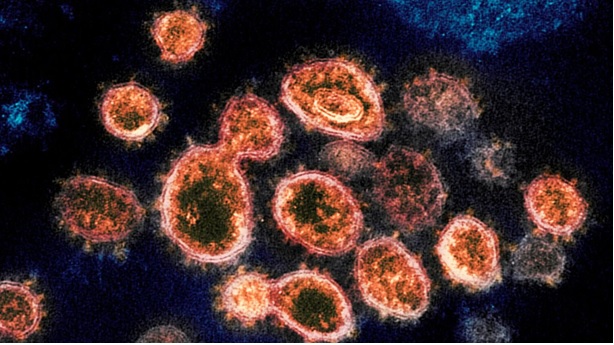 With Covid-19 affecting millions worldwide, most UAE residents have contracted the disease, with most experiencing mild to moderate symptoms.

Khaleej Times spoke to the lucky few who have never tested positive for the virus.

“It was a panic-filled situation in the first and second quarter of 2020, and many of us believed it was the end. But thankfully, I did not contract the disease,” said Pakistani expat Hyder Zaman, who works at a cleaning company in Dubai.

Zaman said every resident in his International City apartment was down with Covid in May 2020.

“But I did not test positive and had no symptoms either. We had taken the Covid PCR test back then a couple of times, but the results remained the same.”

Zaman was also contracted to sanitise areas during the pandemic’s peak, entering several buildings that housed Covid-positive patients. “We were tested before taking up the sanitising work, and most of my colleagues tested positive once or more, except me.”

“During the days of Delta variant, I saw the difficulties faced by Covid patients and was very concerned. But I was with that variant and the other variants as well.”

Fellow Pakistani expat Zaeem Raja, a sales executive at Yalla Compare, said he lived in the same room as those who tested Covid-positive but never contracted the disease himself.

“During the initial days of Covid, the positive ones were taken to isolation centres. Both my roommates were taken there as they tested positive. But, thanks to the Almighty, I tested negative whenever I undertook the PCR test,” said Raja.

Raja explained that he had asked his doctor how he hadn’t contracted the disease.

“The doctor told me that I have a good immune response to coronavirus, and that may be the reason for it,” he said.

An Egyptian expat, Yousuf Yasser, works as a development manager at a private firm. He said he had taken PCR tests a few times but never tested positive.

“I had fallen ill a couple of times during the pandemic days, but always tested negative. It was some kind of flu maybe,” said Yasser.

Yasser, who lives alone, said that he followed all the precautionary measures, becoming confident after the first wave.

“After the first wave of Covid, I was confident that I had a strong immune response, and whenever I fell sick, I recovered within a few days all by itself without strict medication,” said Yasser.

None of the three followed any unique diets or ate something special to maintain their immunity.

Researchers are still working on a solid explanation as to how some haven’t caught the virus.

However, they theorise that a previous mild infection, such as the common cold, may have provided some with pre-existing immunity. This, bolstered by taking the vaccine and already having a strong immune system, could keep the virus at bay and prevent some from testing positive.

He explained that someone not being infected “may depend on how careful they are about taking precautions like hand washing, social distancing, and wearing proper face masks.”